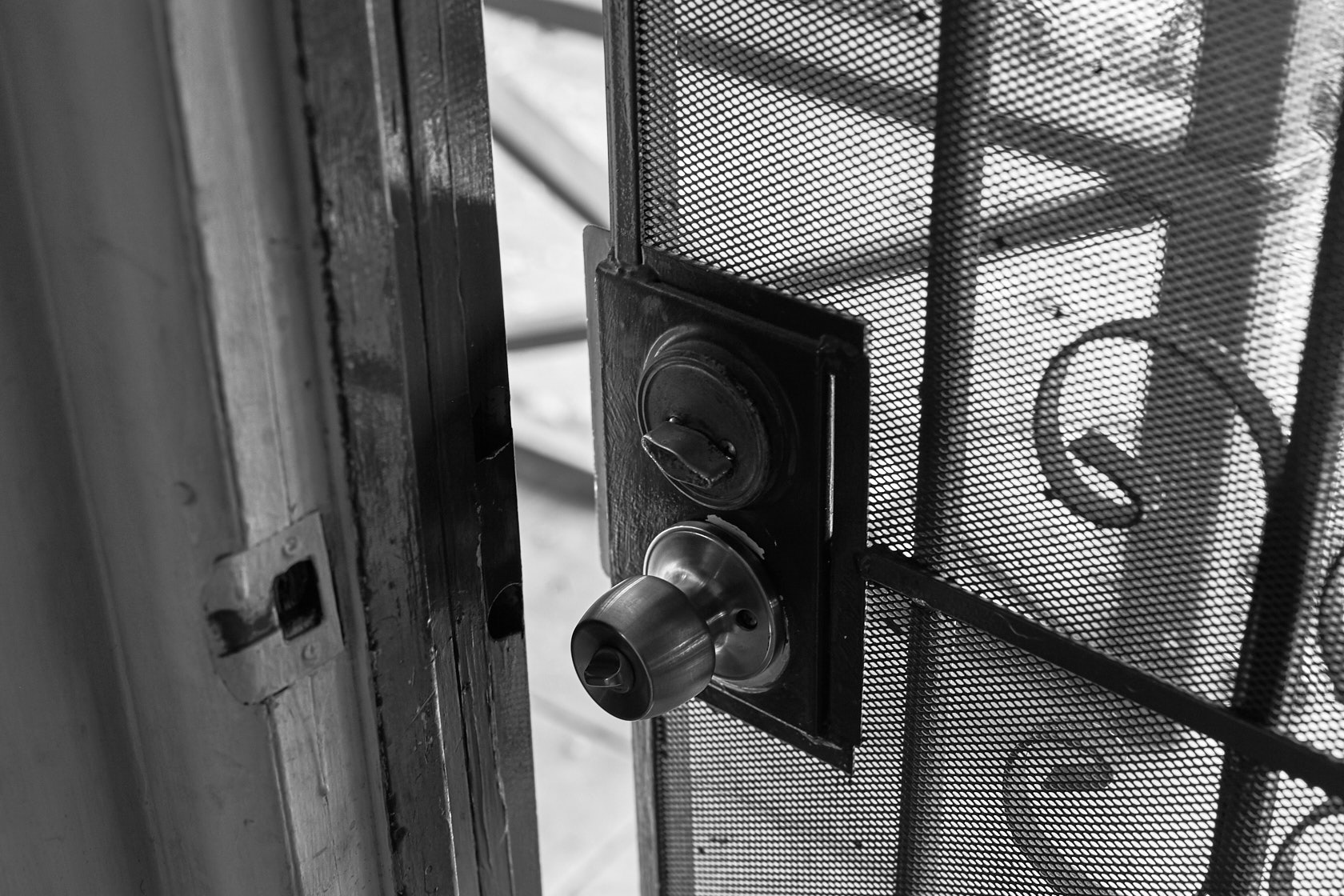 Tedeschi moved into the home in 2009 when he began teaching in Los Angeles. Later Ostrander arrived and together they created a unique environment that gradually assumed its current state. Their work, situated throughout the interior of the house and surrounding property, includes large structures Tedeschi built to house his early resin sculptures. 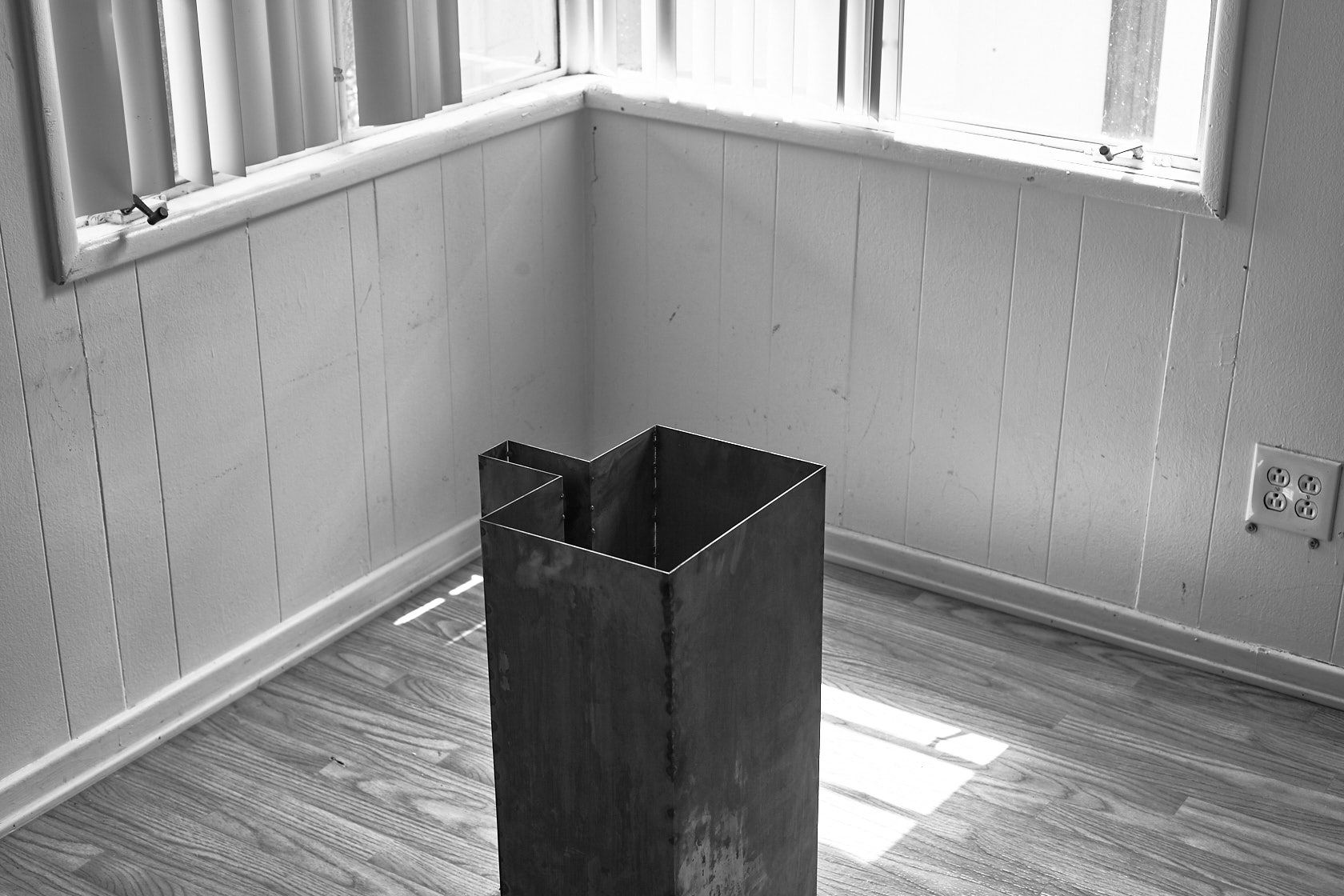 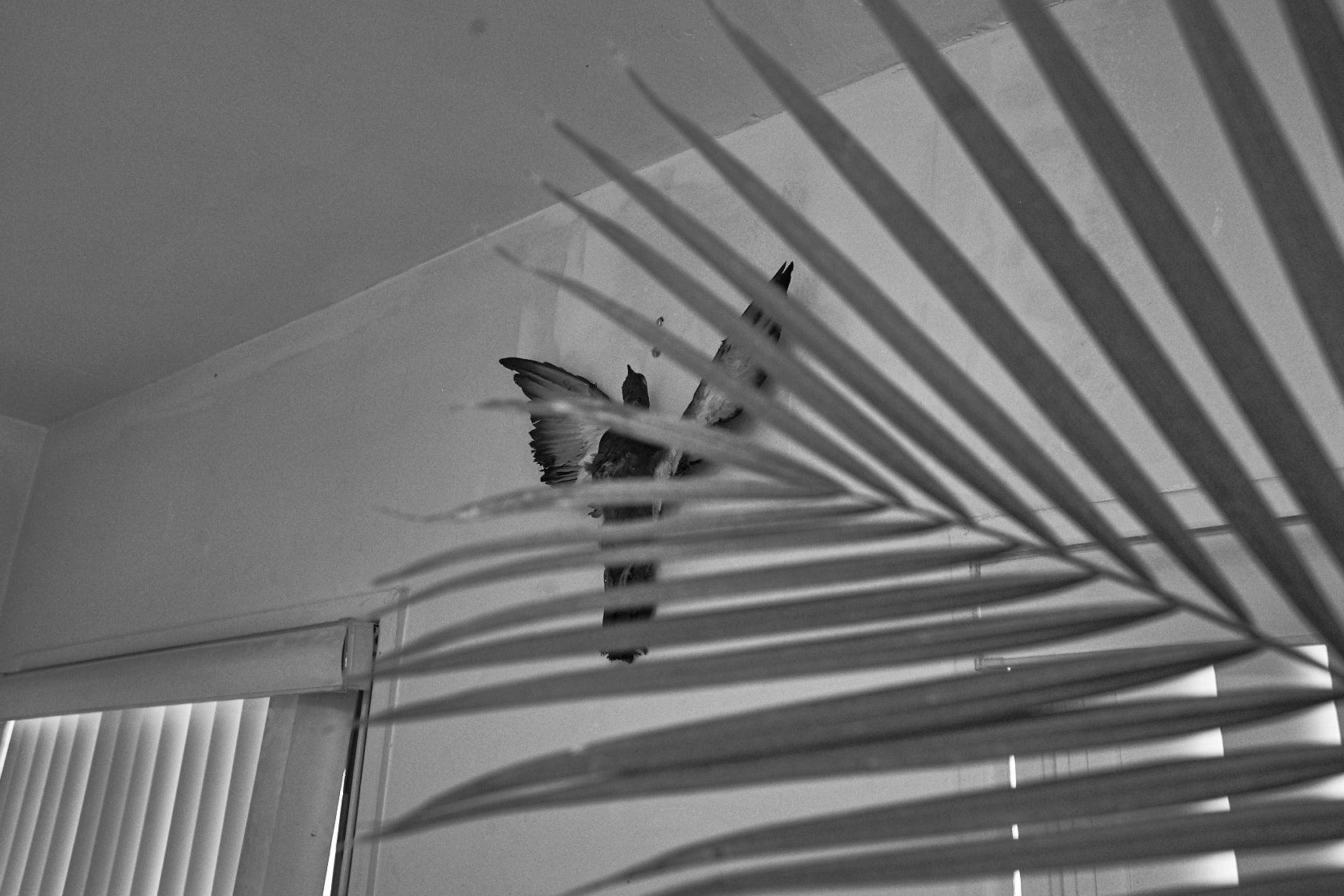 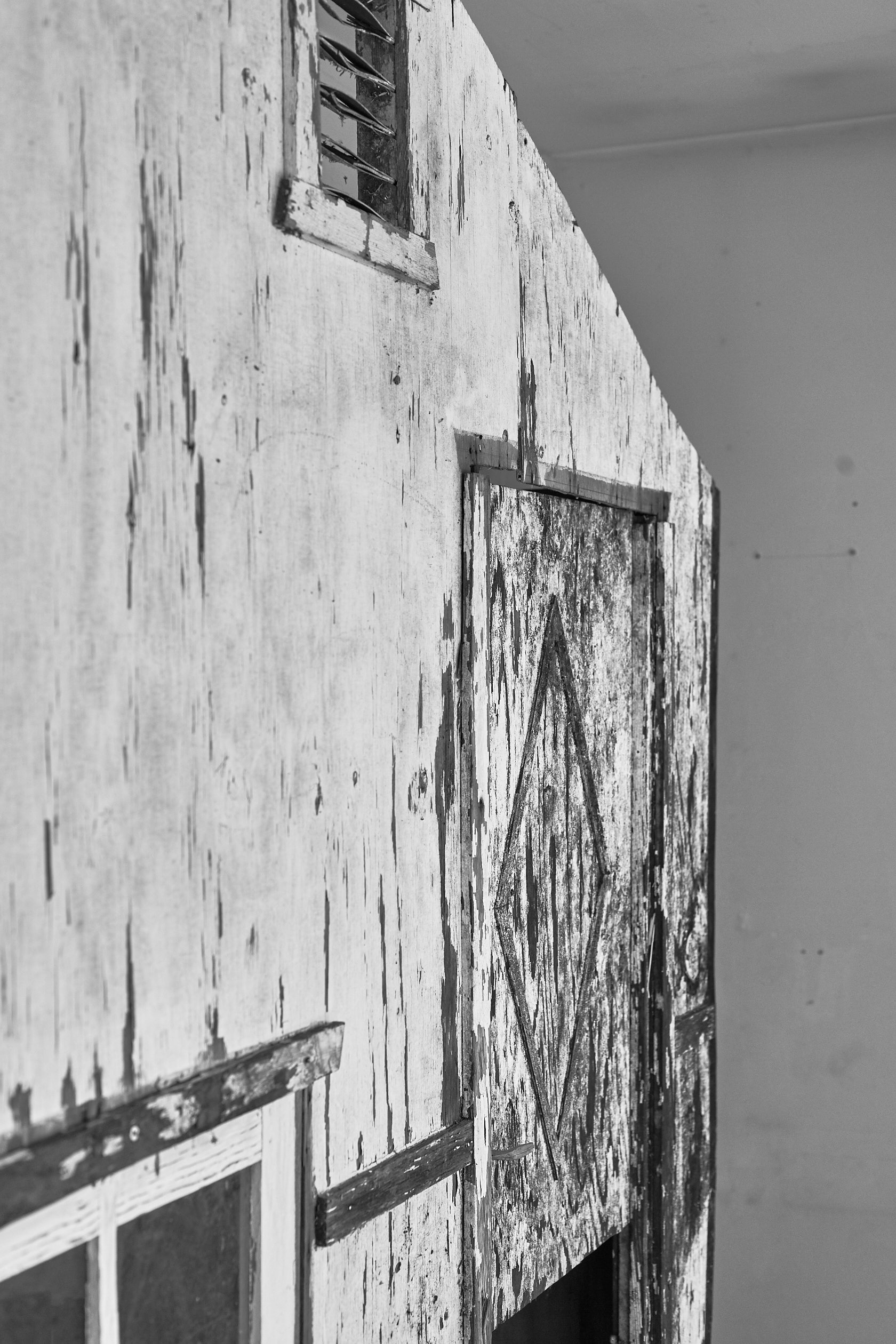 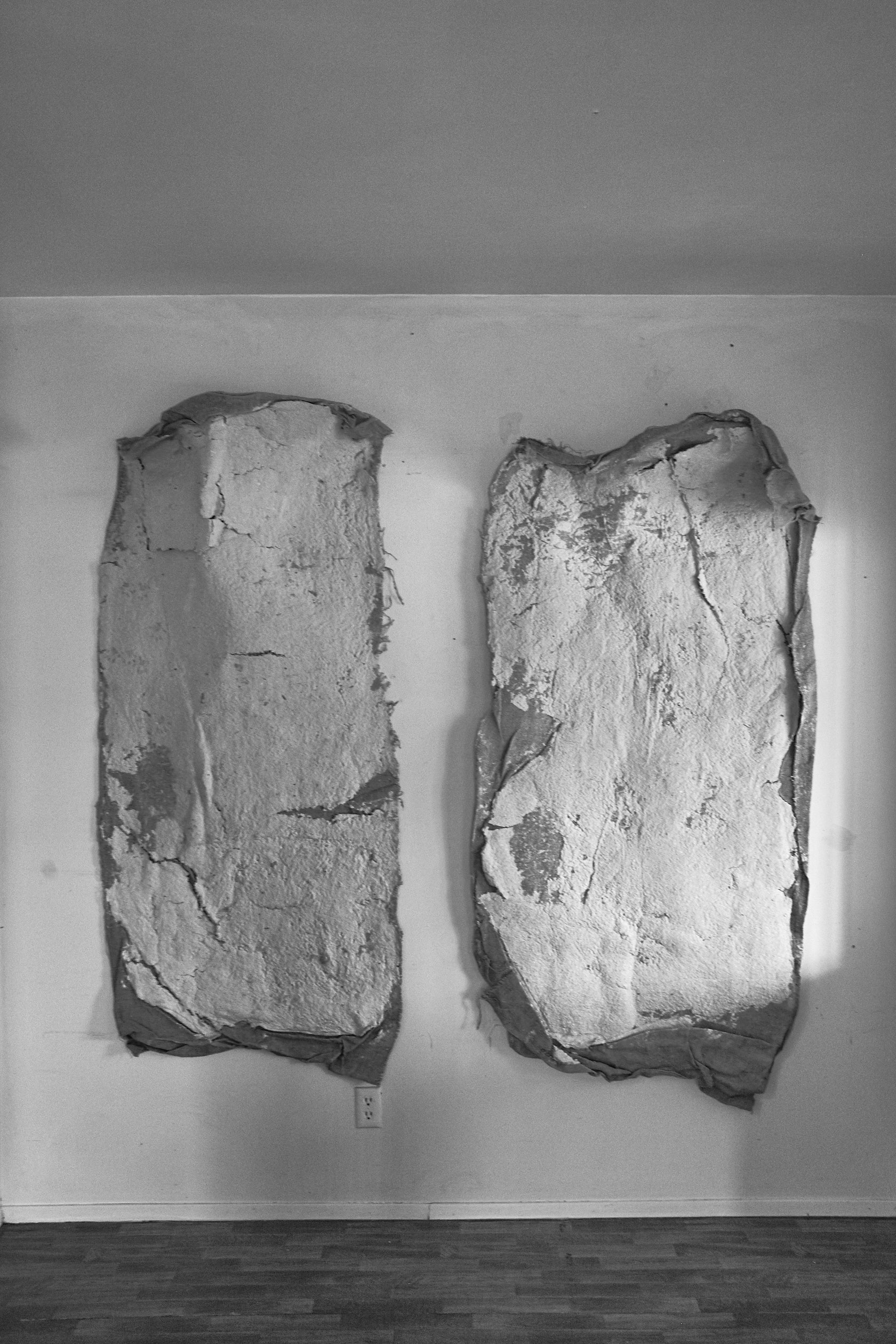 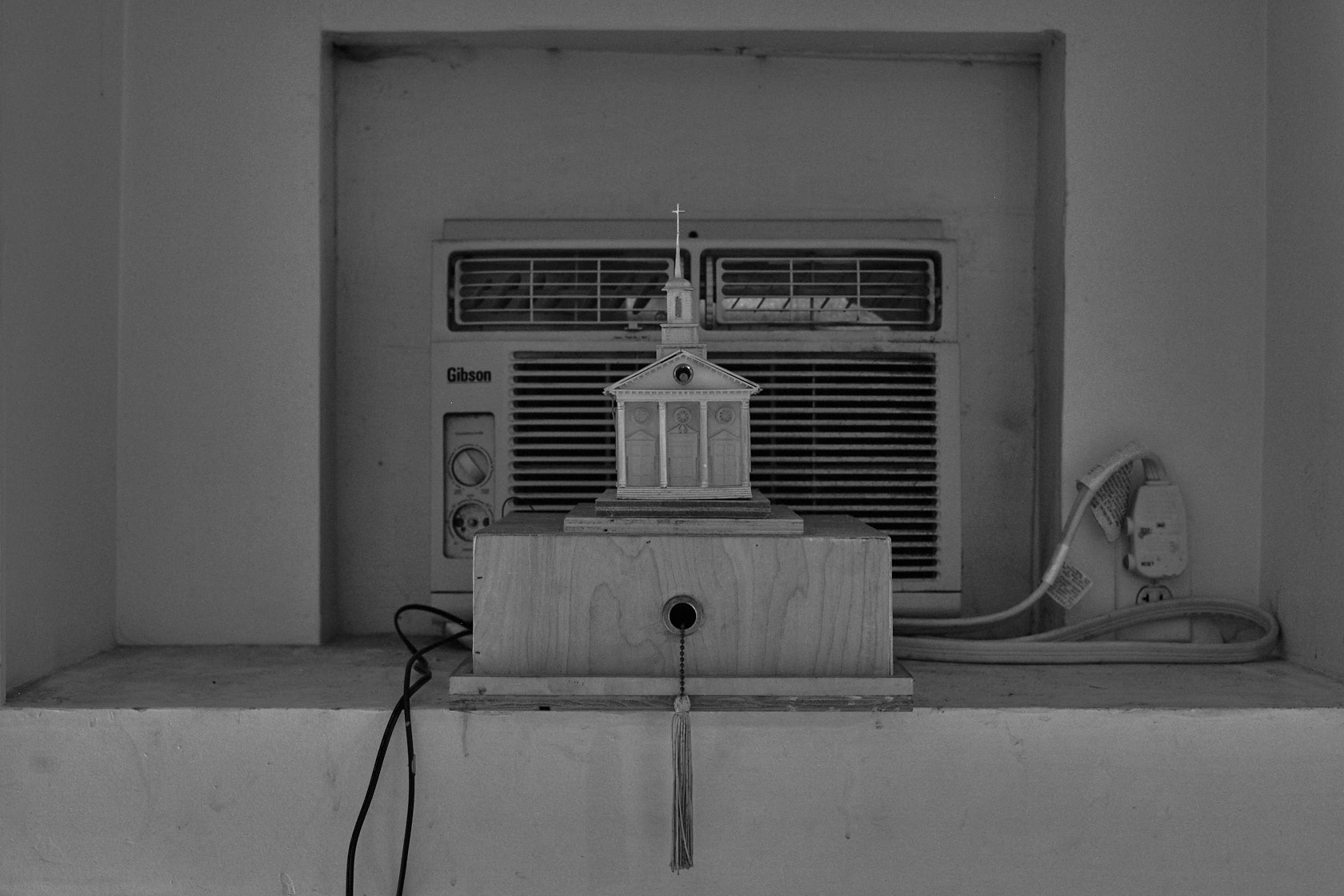 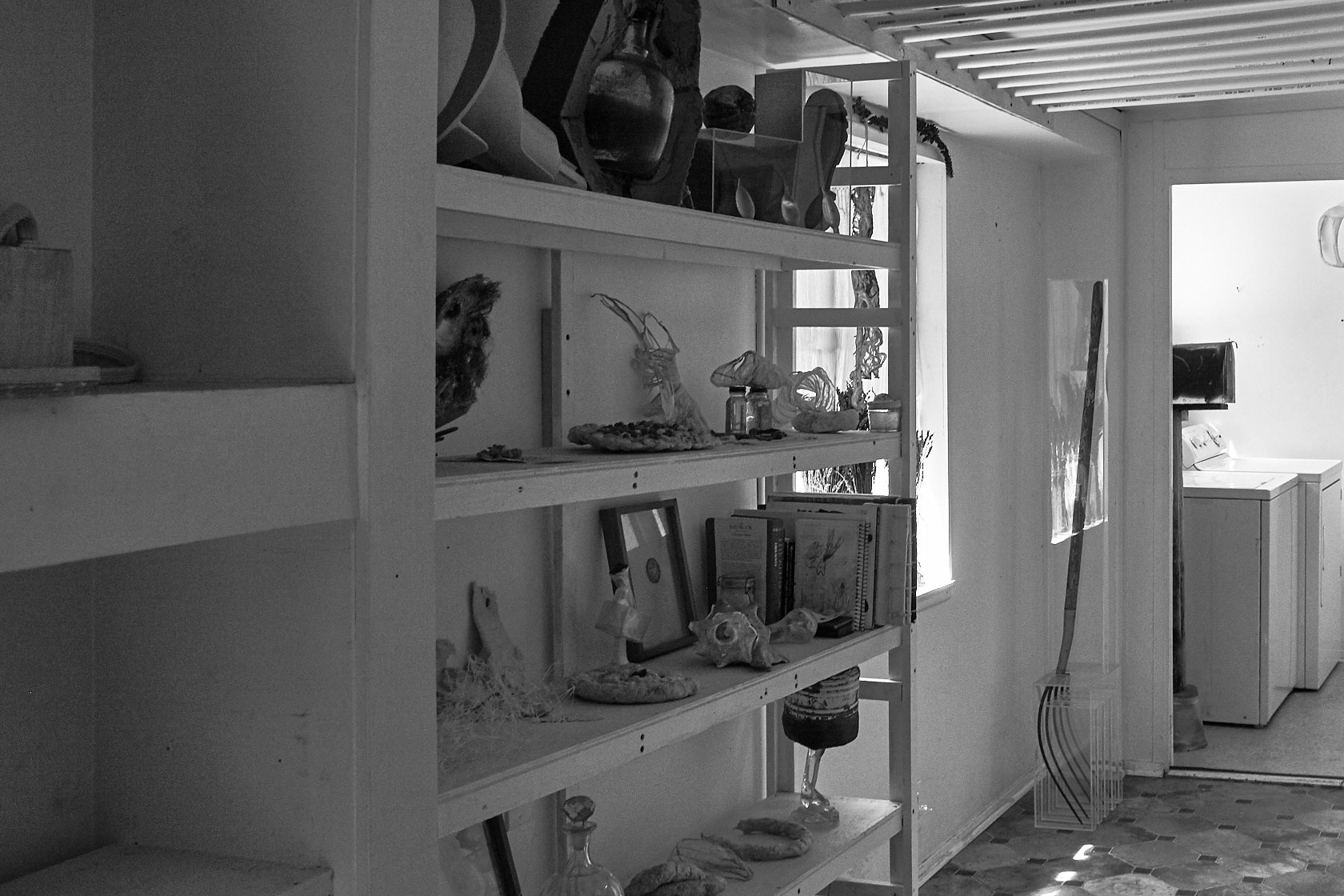 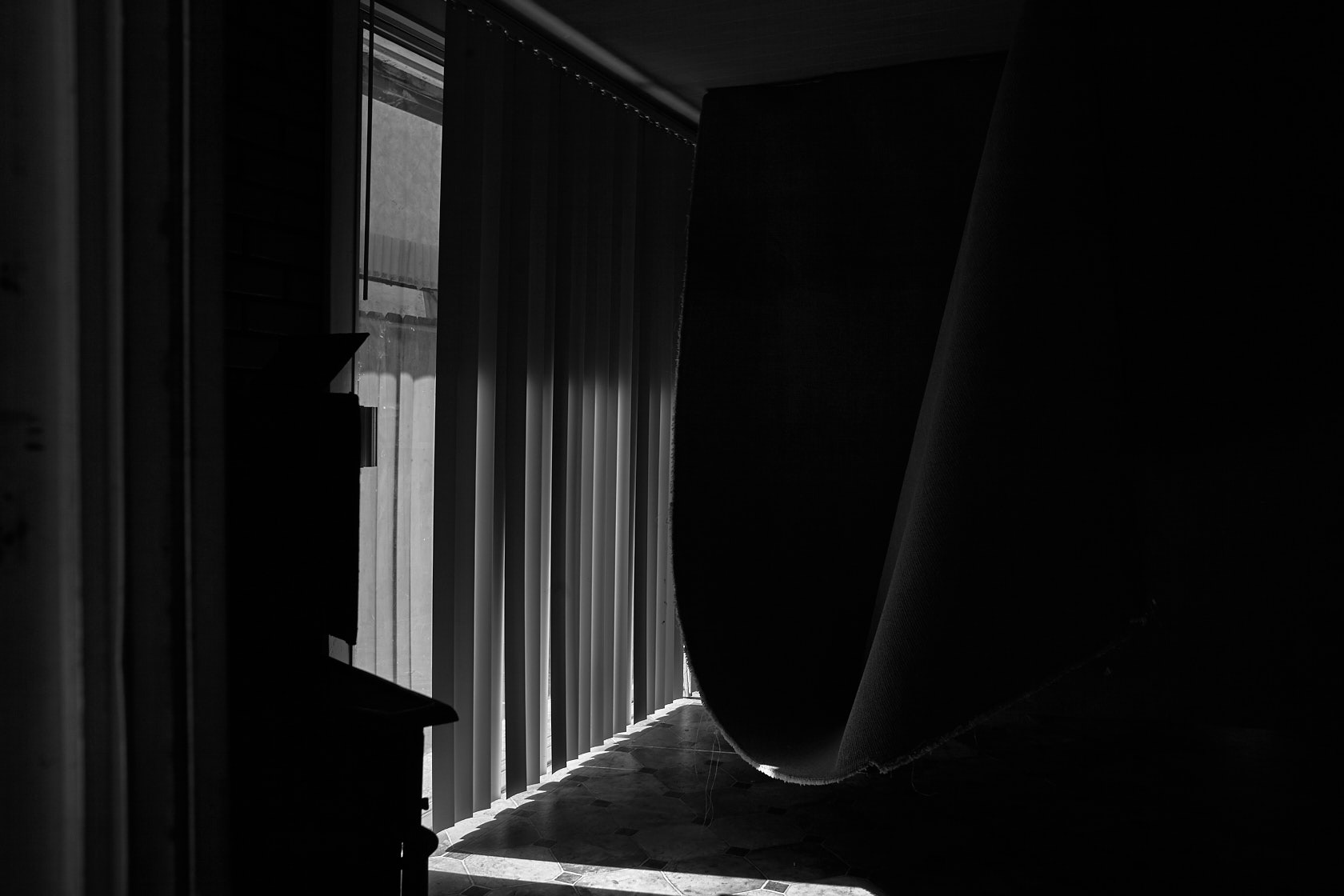 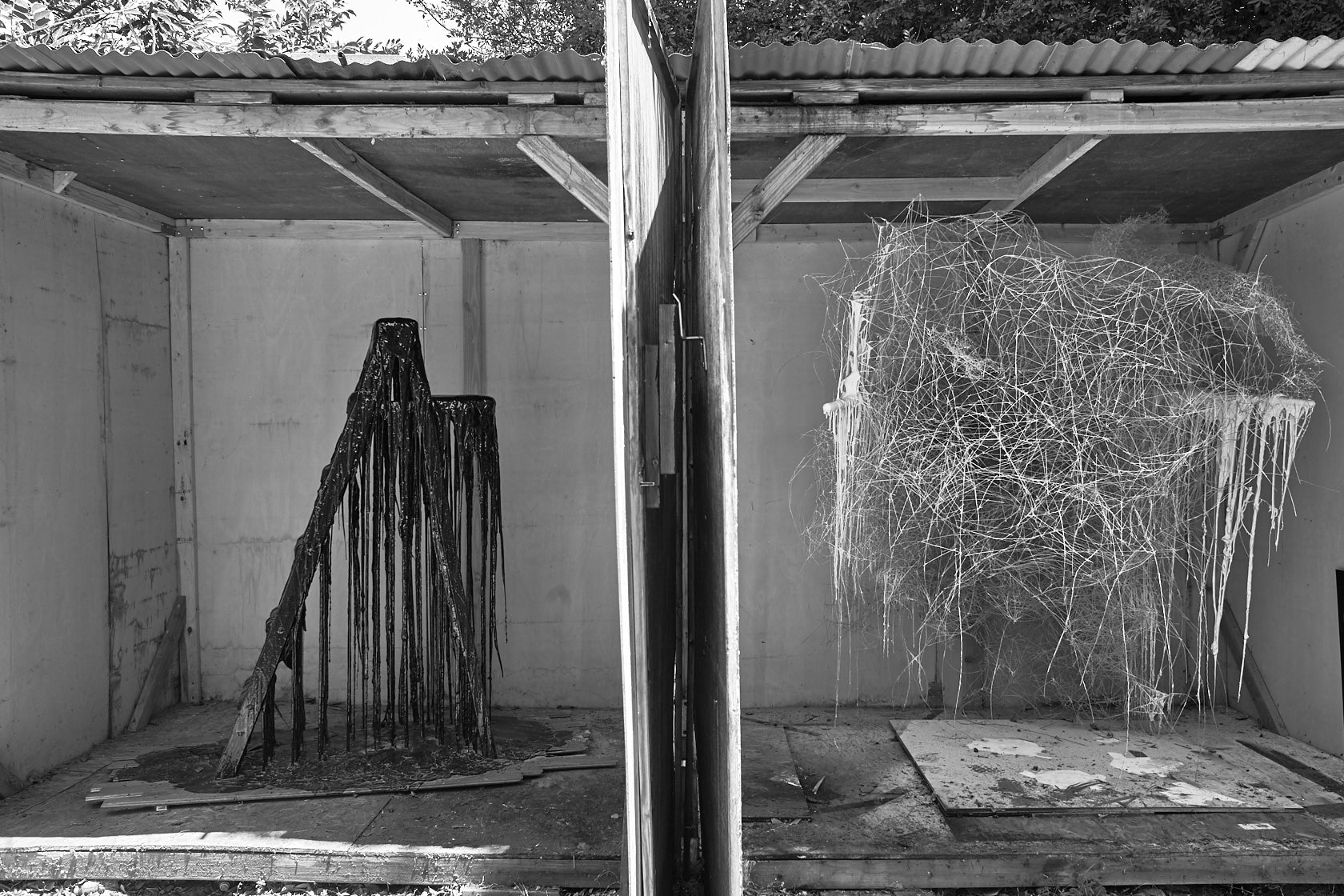 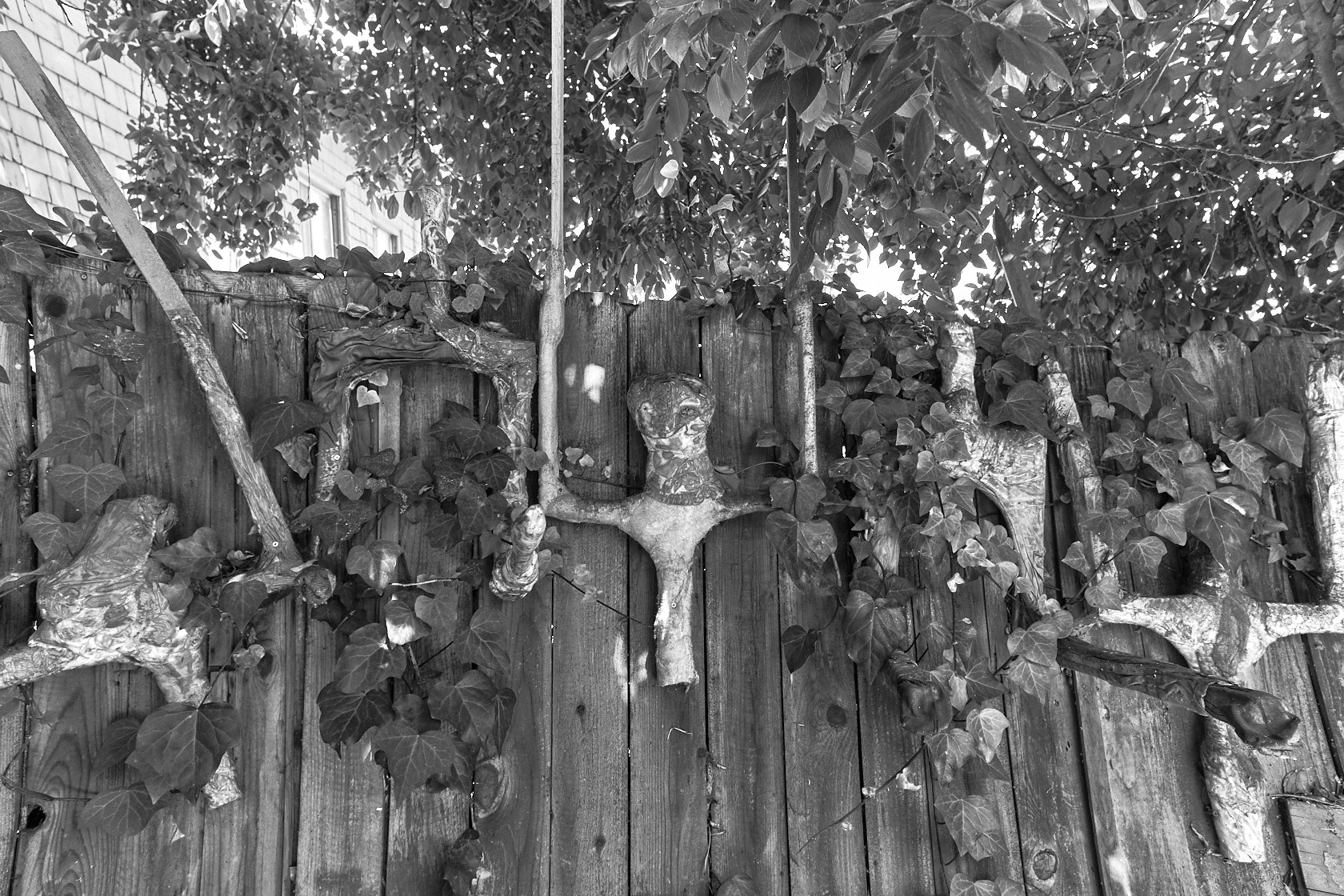 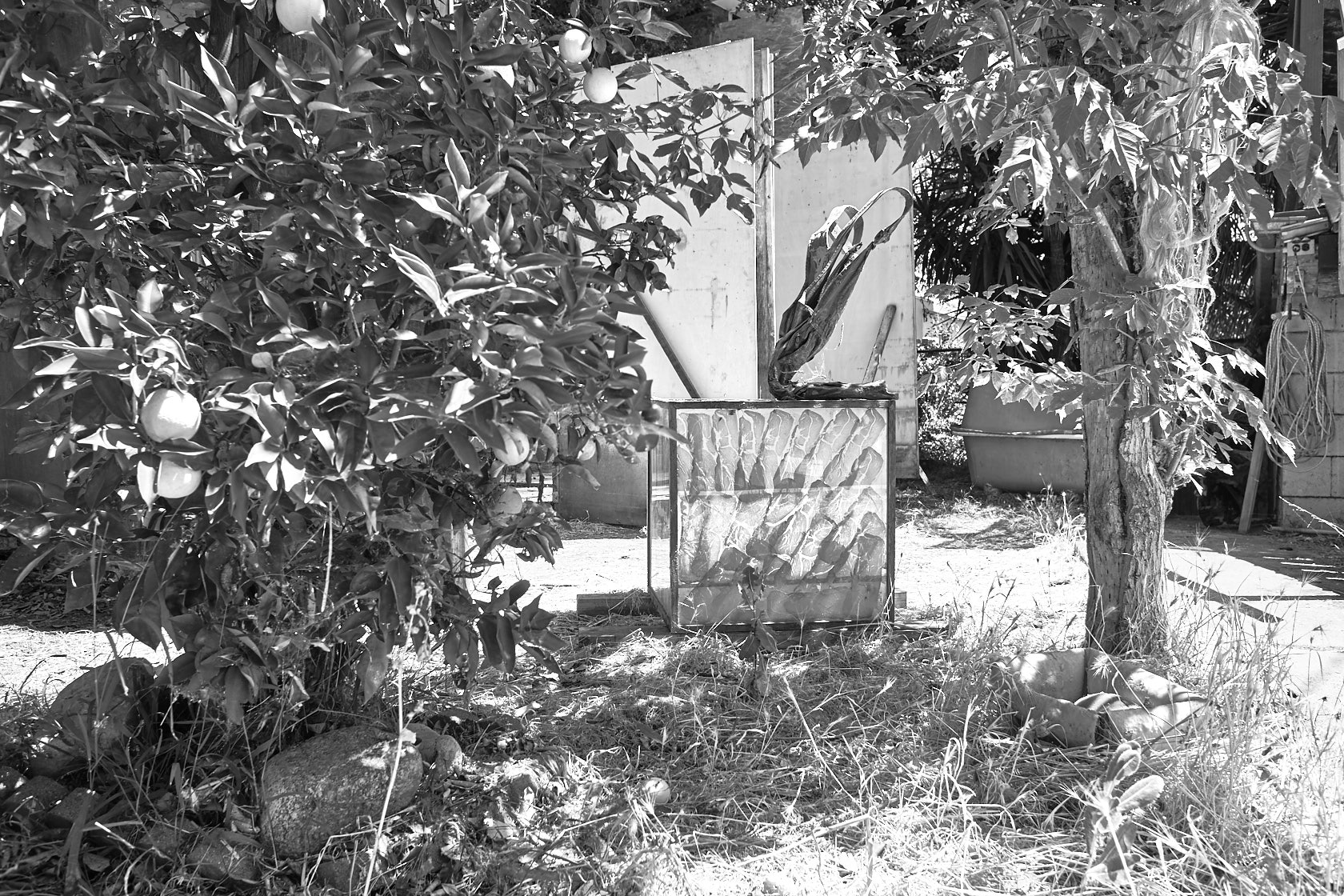 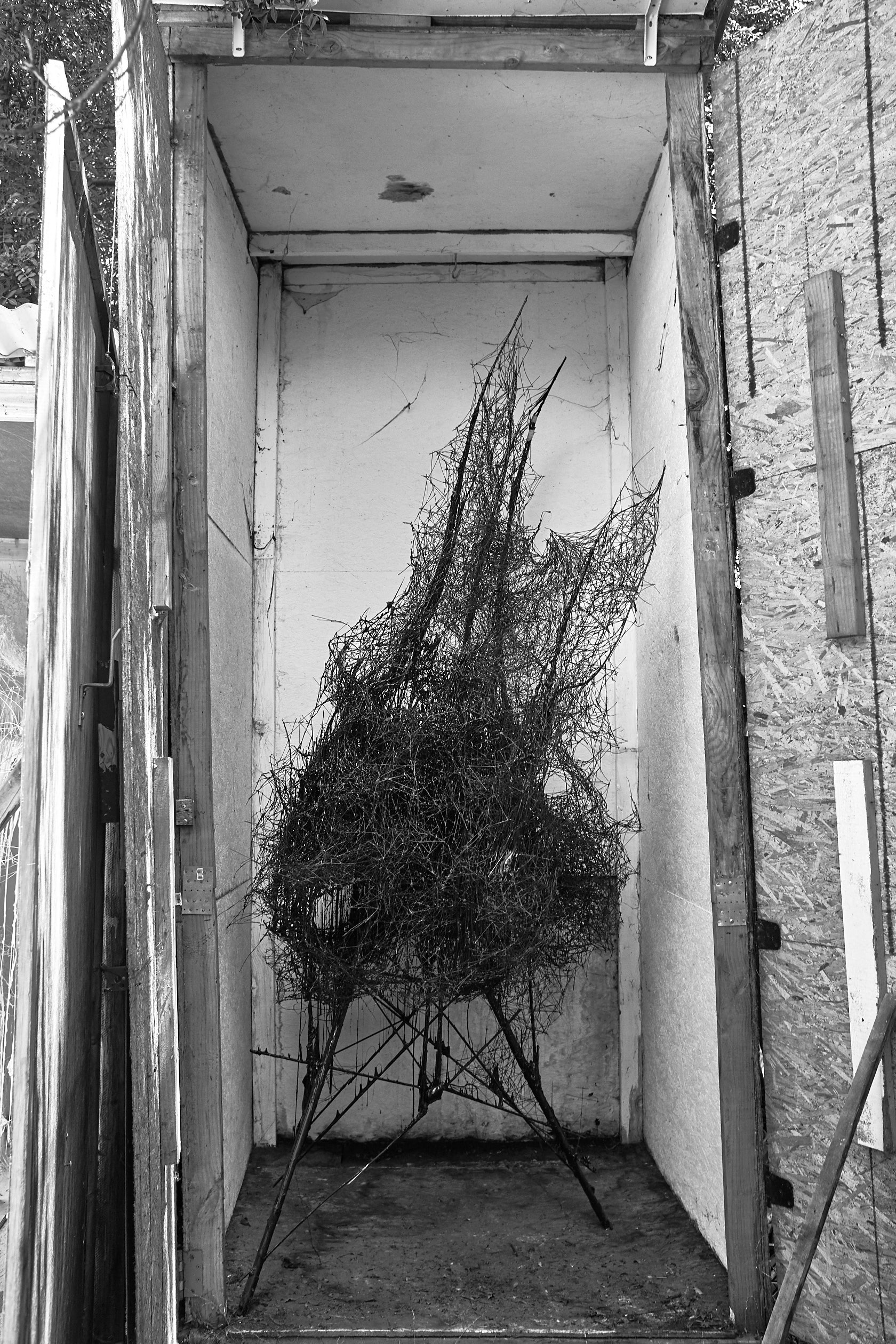